Blankney > About Us > Our History

Recorded in the Domesday book, Blankney Estates has had numerous owners, several having their lands confiscated as a result of having backed the losing side in political conflict.
The current owners, the Parker family, are relatively recent arrivals having acquired the estate in 1938. 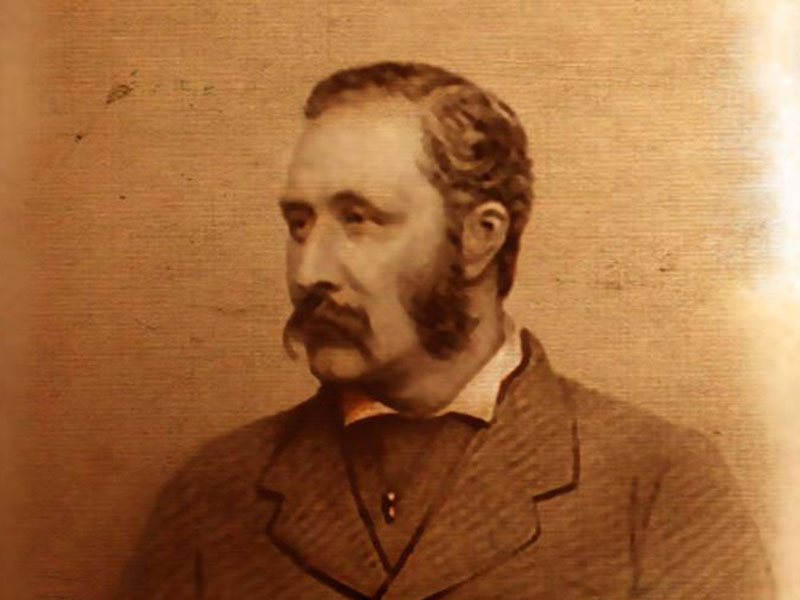 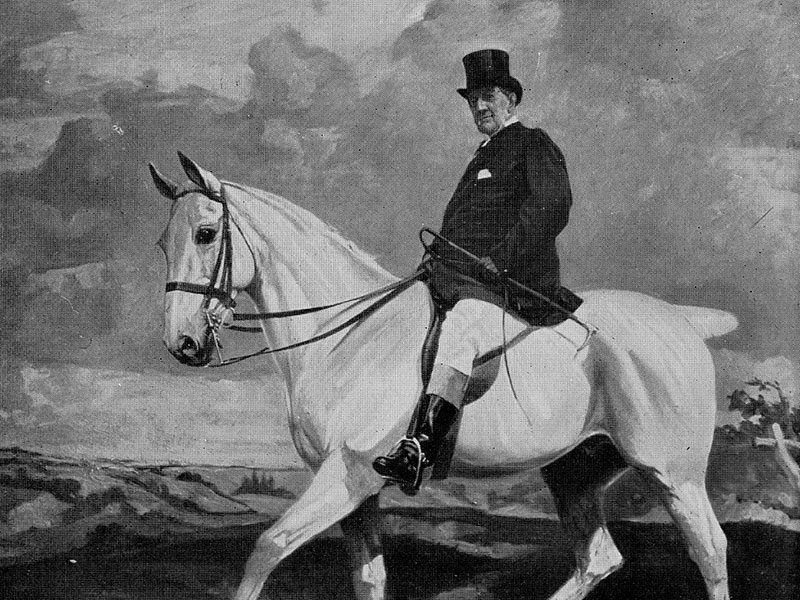 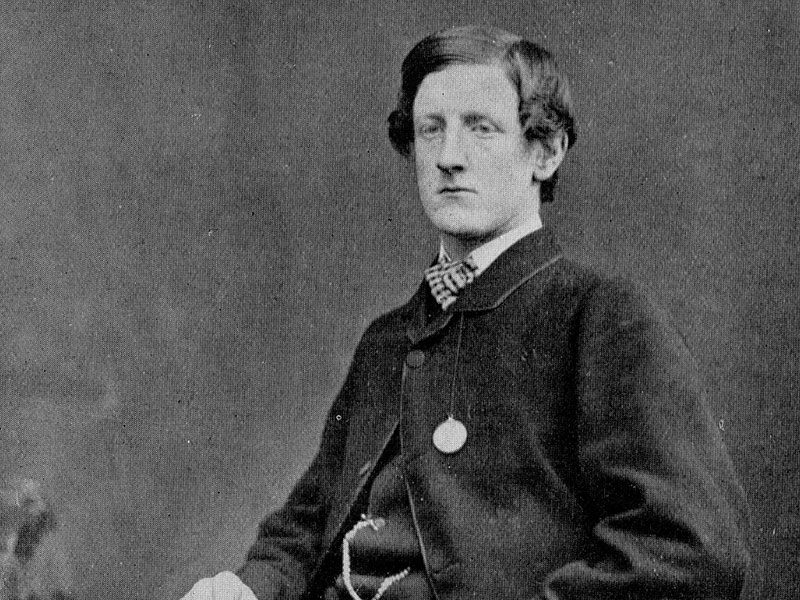 The character of Blankney Estate as seen today owes much to the Chaplin family who owned Blankney for most of the 18th and 19th centuries.

Between 1820 and 1850 Charles Chaplin built the Hall, rebuilt the church and village, and laid out the park. However, of all the Chaplins, it was Charles’s nephew and heir, Henry, who was the most colourful, achieving notoriety through his romantic entanglements and love of horse racing, and featuring in one of the great Victorian society scandals known as ‘The Pocket Venus Episode’.

Born in 1840, and inheriting from his childless uncle at the age of 21, Henry Chaplin moved in extravagant circles, having befriended Albert Edward, the Prince of Wales (known to family and close friends as Bertie) whilst at Oxford University. His newly-inherited wealth allowed him to cultivate a love of gambling and he began spending more time in London with Bertie and another firm friend, the grandly named Henry Weysford Charles Plantagenet Rawdon-Hastings, 4th Marquess of Hastings. 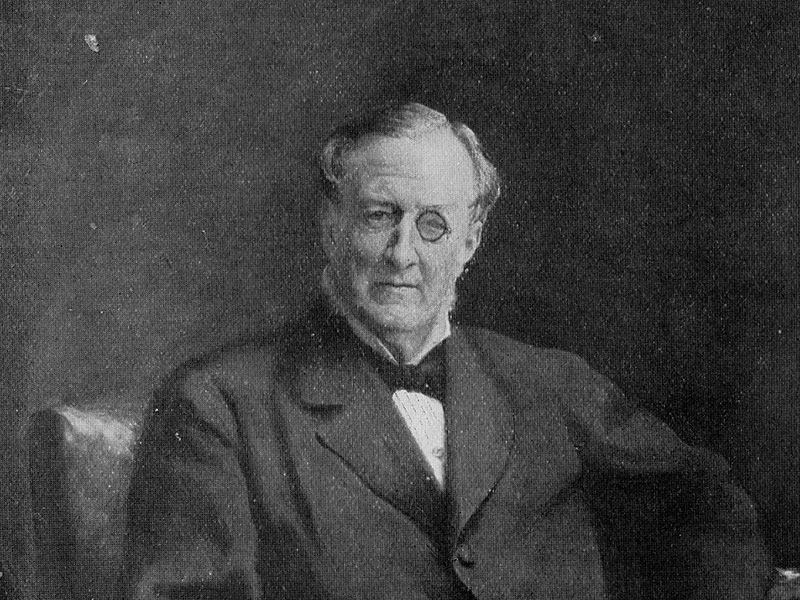 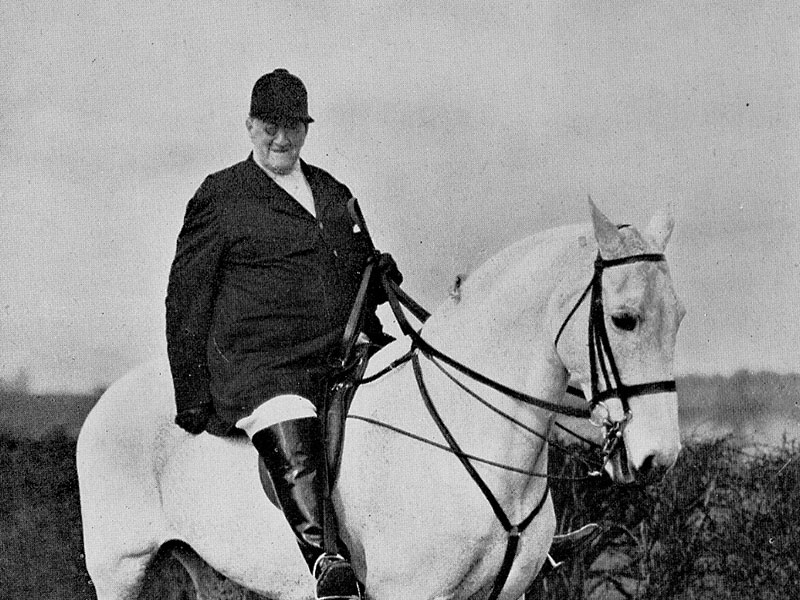 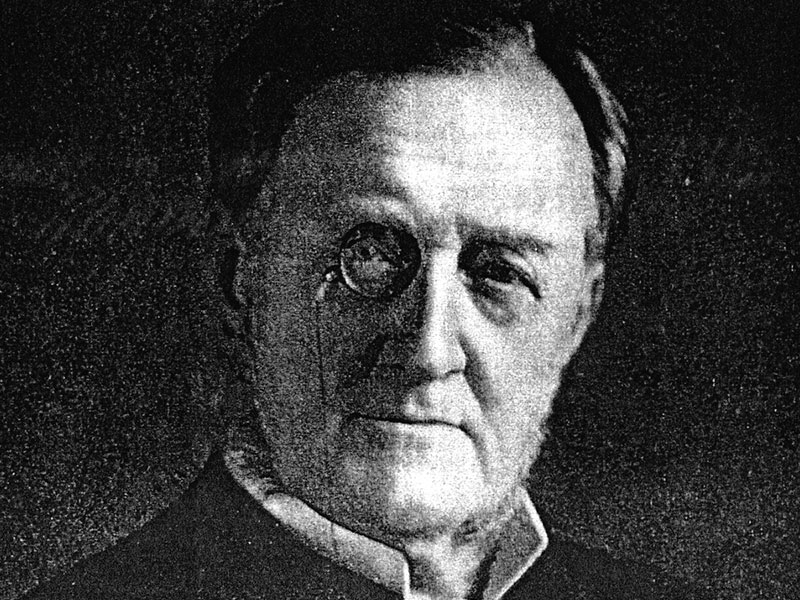 With the Prince of Wales now married,

Henry and Harry Hastings were two of London’s most eligible young bachelors and were on guest lists for all the best parties.

In 1863, they both became attracted to London socialite and renowned beauty, Lady Florence Paget, known as ‘The Pocket Venus’ because of her diminutive stature and great beauty. Although attracted to both men, in 1864 Florence accepted Henry’s proposal of marriage. With the Prince of Wales one of many to offer his congratulations, the wedding was to be the society event of the year. Harry Hastings, however, was never far from the picture and in his mind his rivalry with Henry for Florence’s hand was not over. 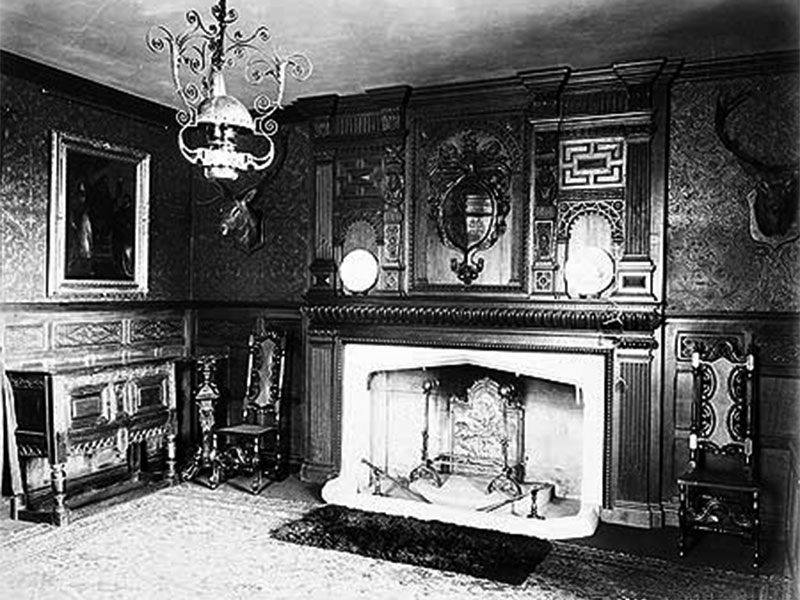 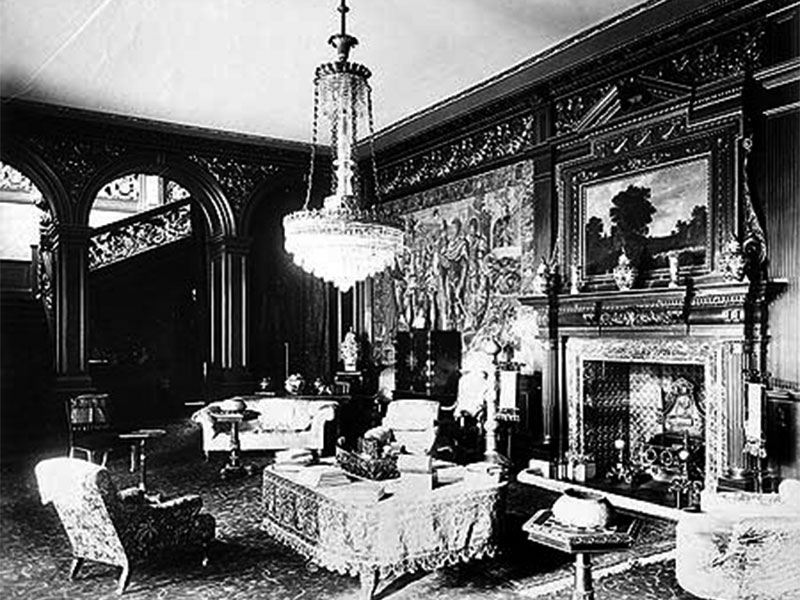 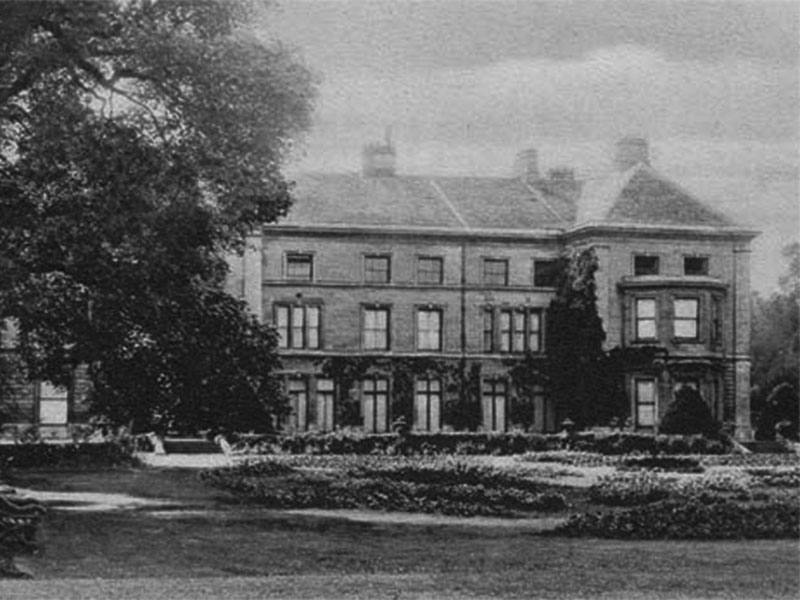 On the evening of July 15 1864, he accepted an invitation to join Henry and Florence in a box at Covent Garden for a performance of the opera ‘Faust’. It is said Harry spent the evening looking moody and expressionless.

The following morning, just a month before the wedding, Florence visited Marshall & Snelgrove’s fashionable store on Oxford Street, having told her father she needed to do some more shopping for her trousseau. Unusually for a lady of her class, she travelled alone. There is some dispute about what precisely happened next, and who met Florence and who she spoke to, but what is known is that within minutes of her entering the shop, she had left by another entrance and stepped straight into a waiting cab. She was immediately driven to nearby St George’s Church, where she married Harry, becoming the Marchioness of Hastings. Later that day, Florence wrote Henry a long letter, explaining her actions saying ‘…if I had married you, I should have rendered not only my life miserable, but your own also’.

Over the next three years, Henry’s rivalry with Harry Hastings intensified around their mutual interest in horse racing and it climaxed at the 1867 Derby and centred on the chances of Henry’s young colt, Hermit. 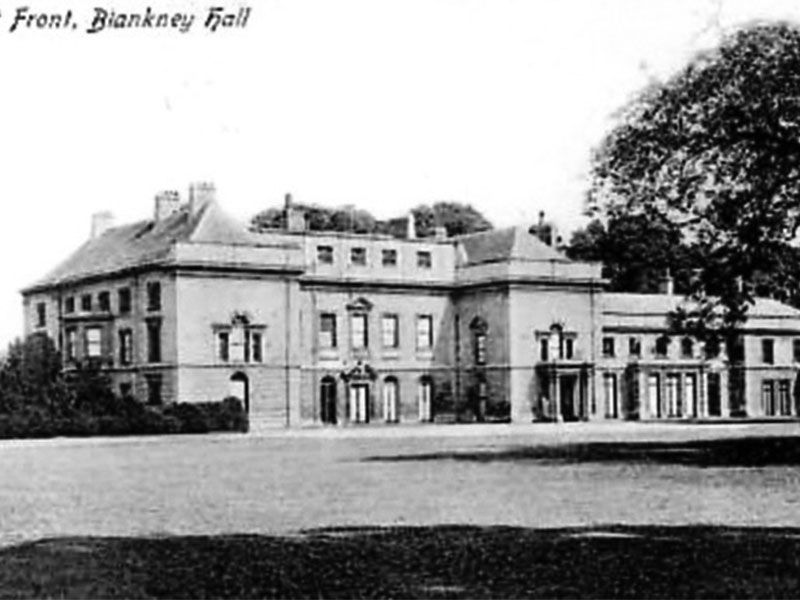 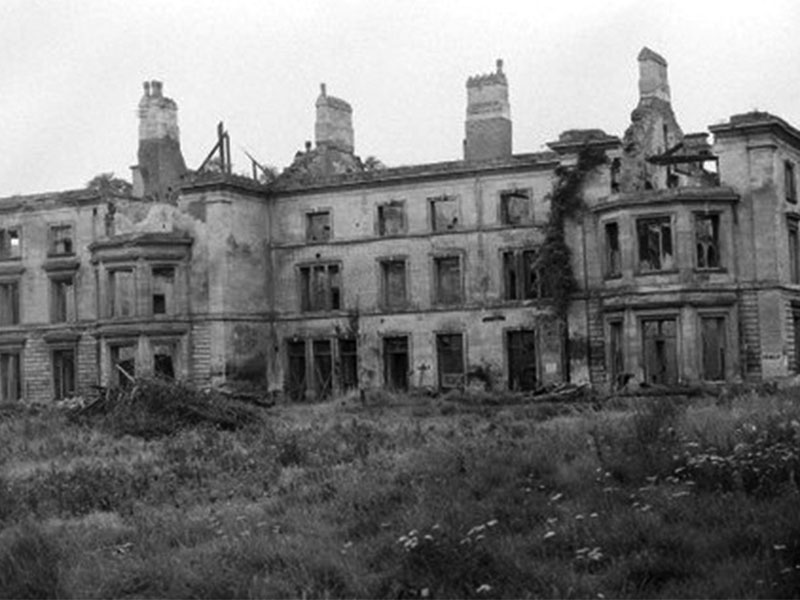 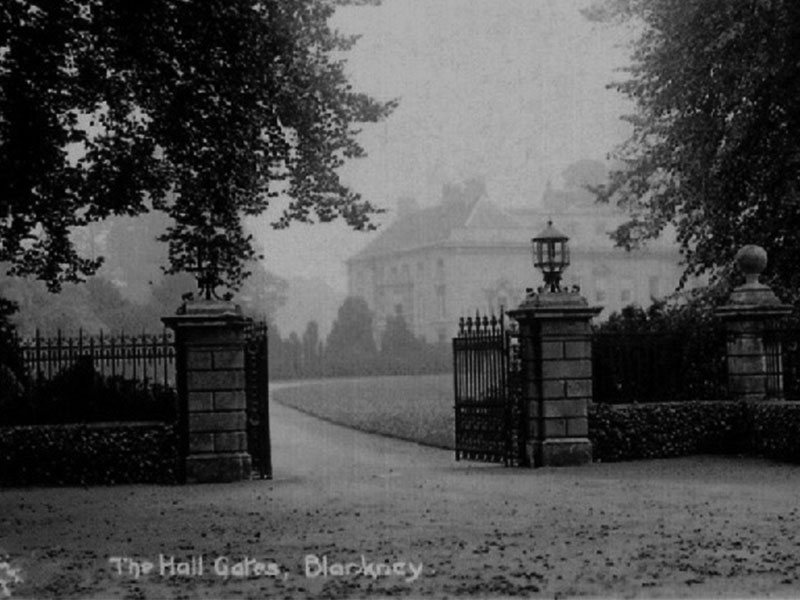 Henry had bought the colt for 1,000 guineas at auction two years earlier, outbidding Harry in the process. By the time of the 1867 Derby Harry had become obsessed by Hermit, convincing himself there was no way Hermit could win. Consequently, he wagered thousands of pounds on Hermit losing. Ten days before the race Hermit burst a blood vessel whilst training and Henry was advised not to enter him. However, the injury was not as serious as first thought, and though not fully fit, Hermit entered the race and won it during a dreadful snowstorm, unheard of for June. Harry lost £120,000 (approximately £12 million by 2017 values) and died a broken man the following year, aged only 26. Florence wrote repeatedly to Henry begging his forgiveness but he steadfastly refused.

By 1892 farming rents were falling and Henry Chaplin was obliged to sell the estate to meet debts resulting from his extravagant lifestyle, political ambitions and heavy wagers. The new owner was Chaplin’s major creditor, William Denison, 1st Earl of Londsborough. The Londsboroughs also ran into bad luck suffering the deaths of four successive owners in title within forty years, the first Earl dying in 1900 and the fourth in 1937. The fourth Earl was also renowned for his generous hospitality and association with royalty. Crippling death duties again forced a sale to Billy Parker, a successful farmer from Norfolk making him the largest farmer in England, at that time, farming 32,000 acres in Norfolk, Lincolnshire and Leicestershire.

And Hermit? He retired to stud and between 1872 and 1879, his offspring won 846 races, and he also sired five classic winners. In the later years of his life he was earning Henry £15000 a year in stud fees. He died in 1890 and today one of his hooves is on display at the offices of Blankney Estates Limited, on generous loan from The Jockey Club Estates in Newmarket.